Aspendos is in Serik district of Antalya province. It is an ancient city famous for its amphitheater and Roman ruins. The city was founded on a hilltop near Koprucay (Ancient Eurymedon), one of the largest rivers in the region. There are other building remains belonging to the city on the plain of the hill where the theater is located. If you go to Antalya region you should definitely go here. You will love it and is kept perfectly. It is possible to reach here with your own car. In addition, many tour companies organize tours to this region.

There are many theaters from ancient times in the world. But Aspendos is very well preserved. Reflects the characteristics of Roman architecture. Some parts of the theater have been repaired. And it has survived to the present day. It is in a semicircle shape and the floor is stone paved. It was built during the reign of Emperor Marcus Aurelius. The architect of the theater is Zenon. It is thought to have been built by two brothers named Curtius Crispinus and Curtius Auspicatus from the Greek and Latin inscriptions at the entrance.

The Story of Aspendos Ancient Theater

The story of the theater attracts tourists. The King of Aspendos had a very beautiful daughter. The king could not find a person worthy of his daughter. Since the king does not know who to give his daughter to, he announces to the people, “Whoever does the most useful thing for our people, our city, I will give my daughter to him.” And the twin brothers immediately start working.
One of them is the aqueduct for the city’s water needs,the other has made the best acoustic theater. King thinks aqueducts are the most useful, the king wants to give his daughter to the person who made the aqueduct. The other brother would love to marry the king’s daughter.The king hear a something as he walks up the theater, “the king should give his daughter to me.” The king, who be amazed the acoustics, splits his daughter in half with a big sword and gives it to the brothers. 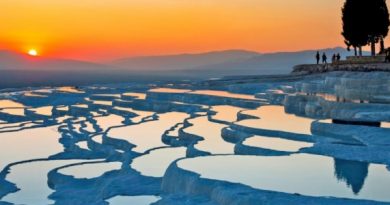 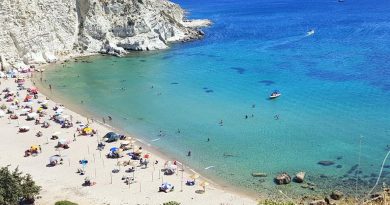 The Most Beautiful Izmir Bays and Beaches 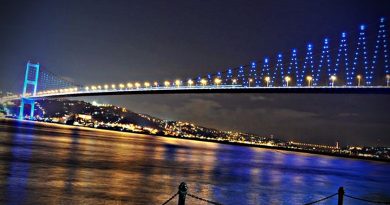