We all know how entertaining it is to spend a day or two in Disneylands. There are several Disneyland Parks in well known cities of the world such as Florida, Hong Kong, California, Paris, Tokyo etc… Disneyland Paris is now frequented by large crowds drawn by technologically advanced rides and amazing attractions.

It is time to entertain for your lovely children. The big part of your children is their game and recreation world. So, why do not you give them what their childhood world requires? And, do not forget that Disneyland Paris is not only the land of children. Moments in a game world would be unforgettable, wouldn’t it? Then, it is time to go Disneyland Paris.

There are two parks: Disneyland Park and Walt Disney Studios Park, one just beside the other.  To begin with, for the adventure seekers, there is Walt Disney Studios Park including many lands for entertainment. In the Tower Hollywood Hotel, you will encounter the ghosts of the hotel. Your heart will beat like a drum. In the galaxy of Stitch, you will feel yourself in the galaxy.

In Crush’s Studio, you will dive into an adventure and experience the attractions of sea life. Another entertainment will be Car Race Rally letting you to speed up. In the studio of Rock’n Roll Coaster, you will hear rock music and be stirred up by it. Good moments in the Pirates of the Caribbean. As a pirate on the ship, discover secret worlds. Voyage in the Big Thunder Mountain is the recreation in Disneyland. Also, in Walt Disney Studios, you can experience television production tour and flying carpets over Agra bah.

To explain it clearly, Disneyland is an entertainment park for both children and adults. It has everything for different choices. You can join as a family with children, as an adult who is thrill seeker, or as a group such as school team, football club etc. Additionally, Disneyland Paris is the address of special occasions such as birthday, anniversary and even romantic moments. You will coincide with most Disney characters. You can be greeted by Mickey Mouse. Besides, in Disneyland shopping, restaurants, bars, cinemas, sports, dancing are the other attractions to get in. In other words, Disneyland is designed in accordance with your comfort and amusement.

Obviously, you might have to wait for a lot of time before various attractions since Disneyland is a very crowded place. However, there are convenient times for you to visit in order to avoid that crowd. Time periods in May-June and September-October are appropriate for scheduling a Disneyland trip.

In conclusion, Disneyland is a well-designed park for entertainment vacation. Just imagine a dream of entertainment and be prepared as your blood will move faster. You can get detailed information at http://www.disneylandparis.com. 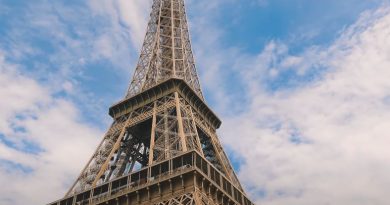 Best Places to Visit in Paris 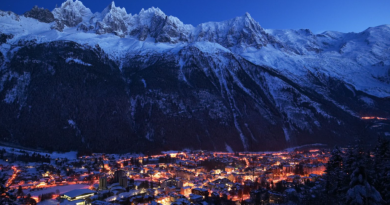 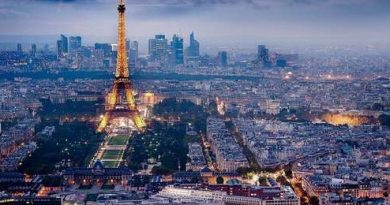 9 Things You Didn’t Know About Paris, the City of Lovers!