Tammy Hembrow is also a blogger and Instagram star. She has a passion for food, traveling, fashion, make-up, and all things fitness. She is a fitness model who shares hottest photos on her Instagram account. She has a huge following on Instagram. She has over 11 million followers as of January 2021.

Tammy Hembrow shared a Q&A video on YouTube. Tammy Hembrow showed off her ink due to inquiries from her fans. She gave advice to her fans about tattoos she. She also advised her followers not to get a tattoo on their hands or feet, as they ‘fade’ easily. You can find the related video at the end of the article.

There is a tattoo of Roman numerals inked under the right chest. It is the spelling of 02 May 2015 in roman numerals. This date is the birth date of her son Wolf.

Tammy Hembrow has a dragon tattoo on her hip. It looks very beautiful and adds aesthetics. 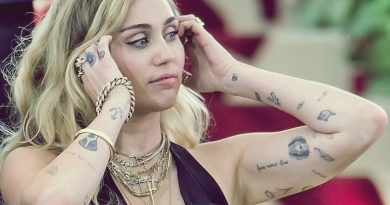 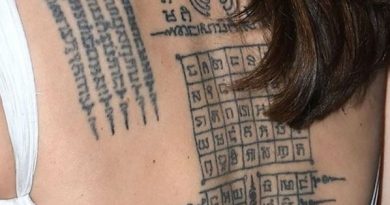 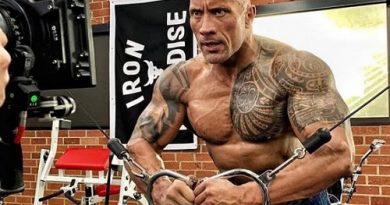