Places to visit in Muğla Tukey

The ancient city of Labranda, which is also on our list, was excavated in 1948 by a Swedish archaeologist. Prof. Dr. Lars Karlsson made by this ancient city, located 15 kilometers north of the Milas district of Muğla, is an old settlement area and is considered to be a sacred area.

Carians lived in this city, which was founded in the 6th century BC. It is named after the double-edged ax used in antiquity labrys area from Labranda Ancient City It affected the Anatolian and Hellenic civilizations. Considered a pilgrimage center by Christians, this area is a holy site visited by many Christians.

History of Labranda Ancient City It dates back to the 6th century BC. As a result of the excavations, a stone-paved road with a length of 14 kilometers and a width of 8 meters was found, and it was observed that this road leads to the temple of Zeus Labraundos. The oldest artifacts found in this area belong to the 5th century BC.

In the 4th century BC, the royal family members who gave Labranda its heyday, Moussollos, the Satrap of Caria, and his brother Idrieus wanted a religious ceremony to be held in Labraunda for 5 days every year and made this a tradition.

In Labranda, which has an important water source, there is a tomb built with large block stones in the area where the water is located. It is thought that this tomb belonged to a royal family or a king at that time. This city, where different monumental structures were built in various periods, started to build churches after the local people accepted Christianity. The Byzantine Church, which was built in this period, was abandoned with the fire that broke out at that time, and the Ancient City of Labranda.

As a result of the excavations, it is the most preserved structure that has survived to the present day. Andron remained. Andron is a part of the house in Ancient Greece and the area used for socializing. In this area Moussollos and ArtemisiaThere are statues of . 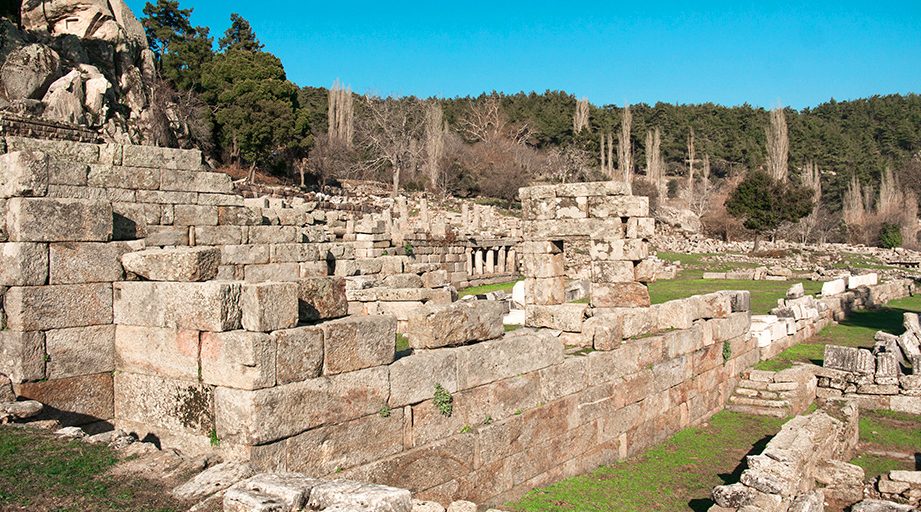 When Was Labranda Ancient City Found?

Exploring the Ancient City of Labranda In 1948, Swedish Archaeologist Prof. Dr. It was discovered by the excavations carried out by Lars Karlsson. Considered a sacred site Labranda Ancient CityIt is also thought to be a political space.

Stating that the excavations of the ancient city of Labranda will continue for many years, archaeologists have found bath systems and churches belonging to the 4th century AD in the last two years. Archaeologists, who think that there are many more structures in the vicinity, expressed the opinion that excavations could continue for a century, given the richness of the region. Excavations are carried out by Prof. Dr. Pontus Hellström continues.

What can be done in the ancient city of Labranda Mugla?

What you can do in the ancient city of Labranda The first among the activities is learning history. You can learn about the settlements, cultures and religious beliefs of people who lived before Christ. You can also immortalize this moment by taking lots of photos in the ancient city. You have the chance to take a nature walk around this ancient city on the mountain road. 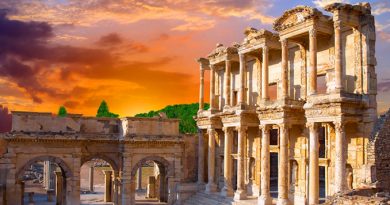 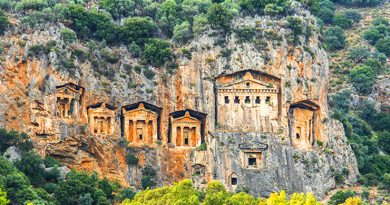 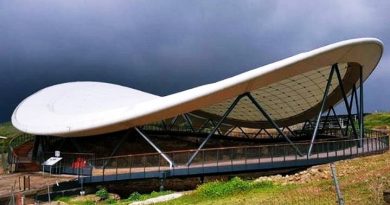